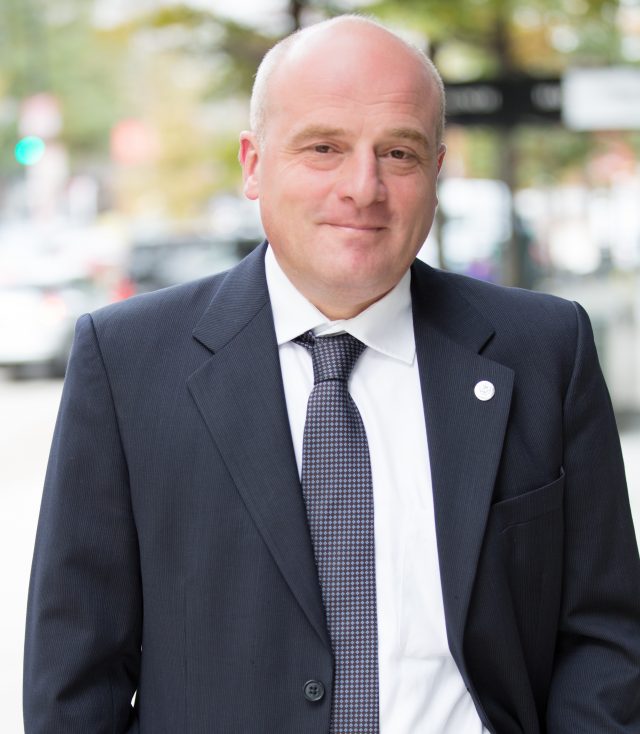 Davit Kirvalidze brings 24 years of leadership and management experience in agriculture development specifically focused on development policy, value-added agriculture, and private sector development. In 2000 and 2012, Kirvalidze served two terms as Minister of Agriculture in Georgia. As minister, he led efforts in institutional reforms, productivity increases, export growth, and attracting significant investment into Georgian agriculture sector and food industry. Prior to serving as Georgia’s Minister of Agriculture, Kirvalidze was elected as a Member of Parliament and served from 1999 to 2000, where he was responsible for overseeing government practices and legislation. He also was engaged at CNFA as a Senior Advisor from 2006 to 2012, working with the President to advise on new business development and strategic planning. With his direct participation, CNFA was awarded 15 projects with funding of $120 million.

Kirvalidze began his career as a lecturer at the Georgian State Agricultural University and Institute of Environmental Protection, Ecology, and Agribusiness in Georgia, and has subsequently undertaken significant work in Armenia, Azerbaijan, Kazakhstan, Kyrgyzstan, the Netherlands, Russia, Tajikistan, the United States, and Uzbekistan. He also has practical experience as a farmer.

CNFA is committed to providing a website that is accessible to the widest possible audience in accordance with ADA standards and guidelines.

This Site uses cookies and similar technologies to improve your browsing experience, to improve the site’s performance, and for site analytics. Find out more about how we use cookies and how you can change your settings by reading our Privacy Policy.